October is Domestic Violence Awareness Month. Check back to see events and news on how we will bring awareness to domestic violence.

Here are some highlights from October 2017: 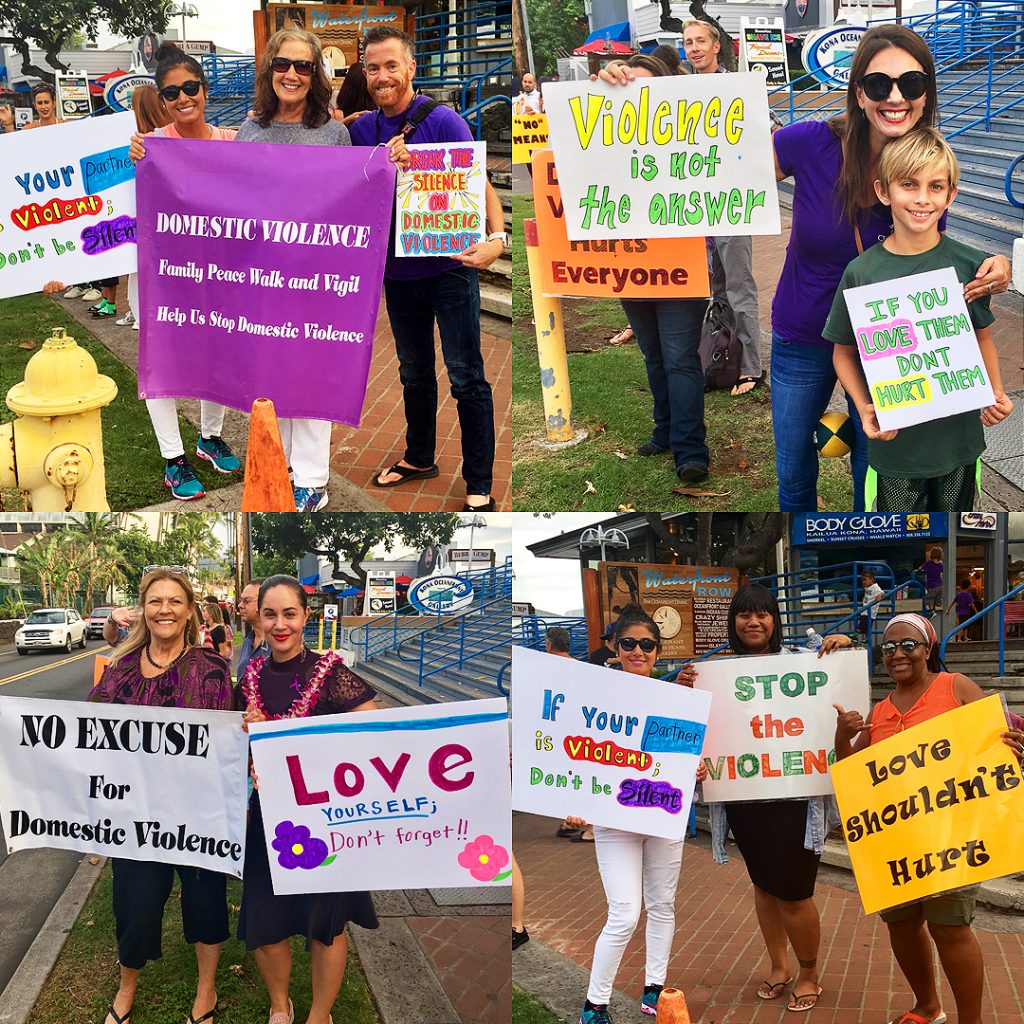 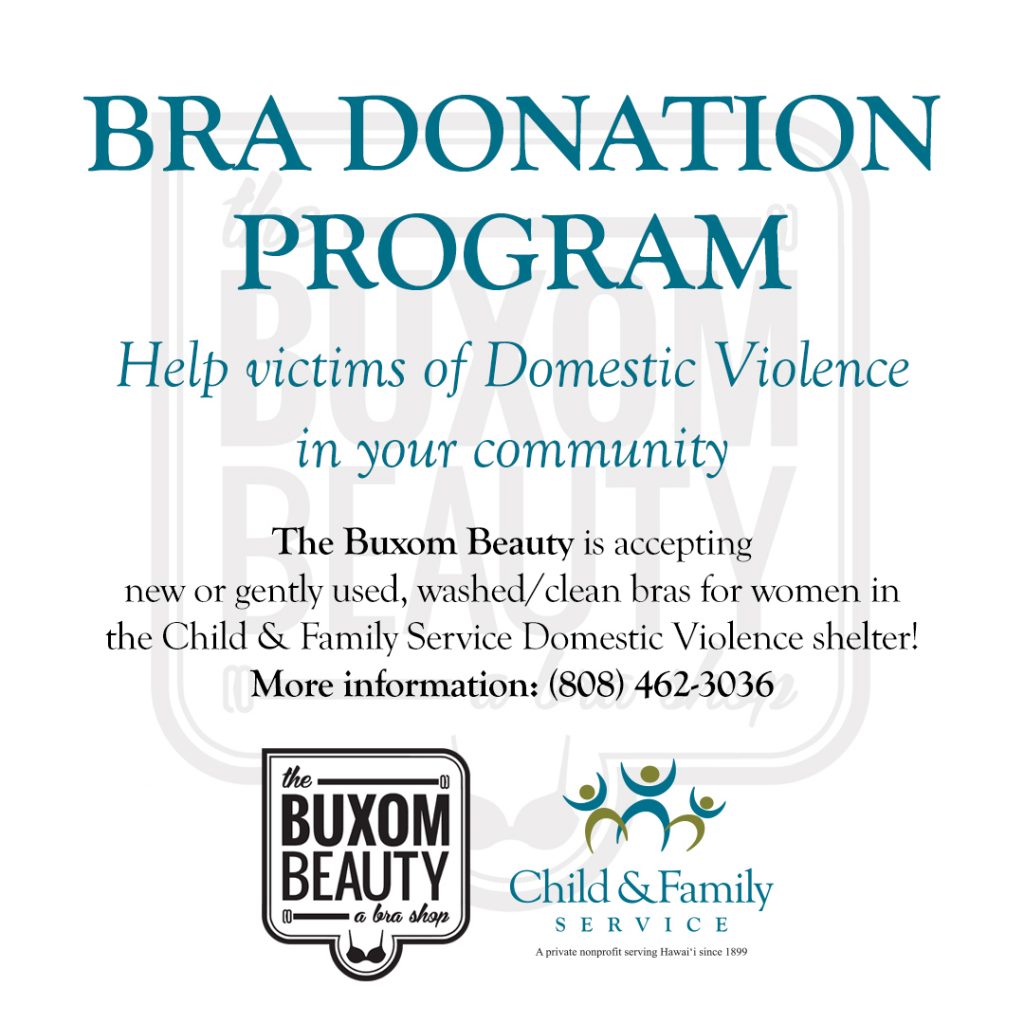 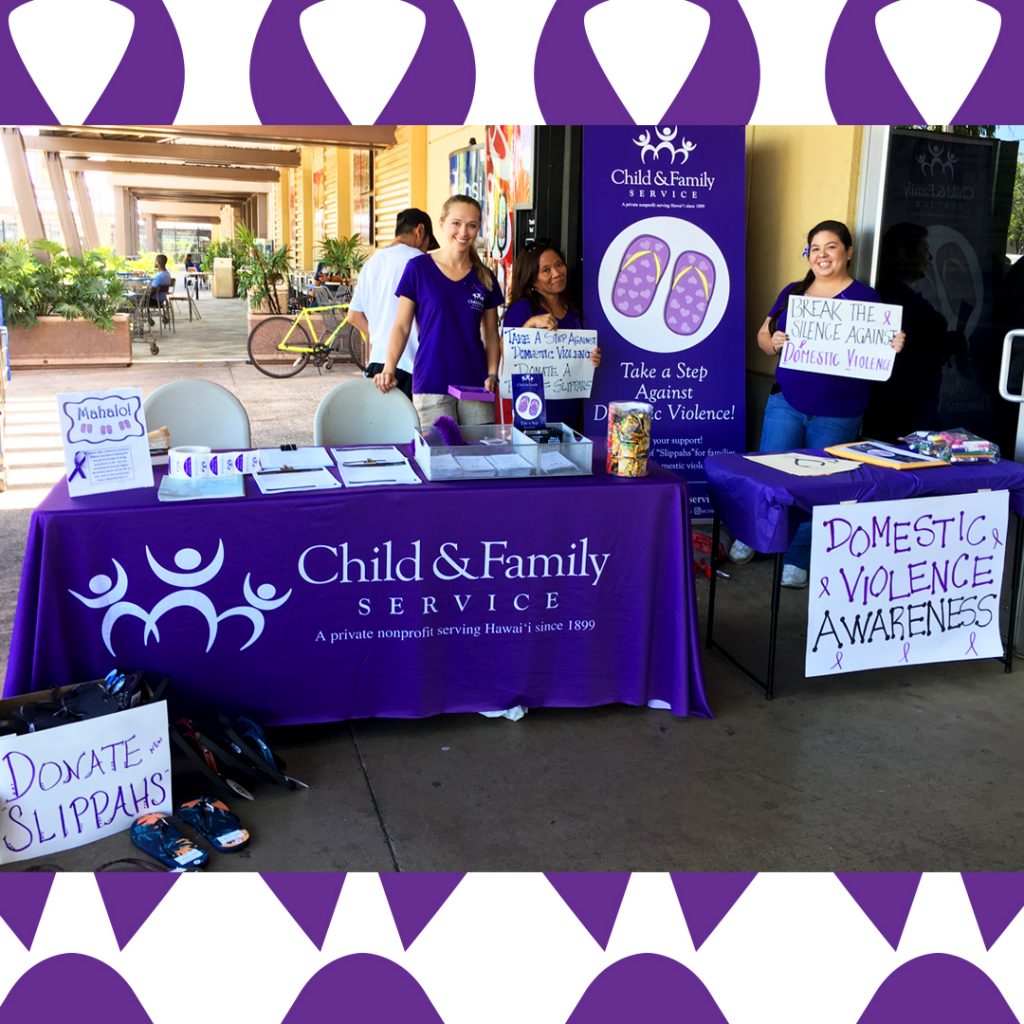 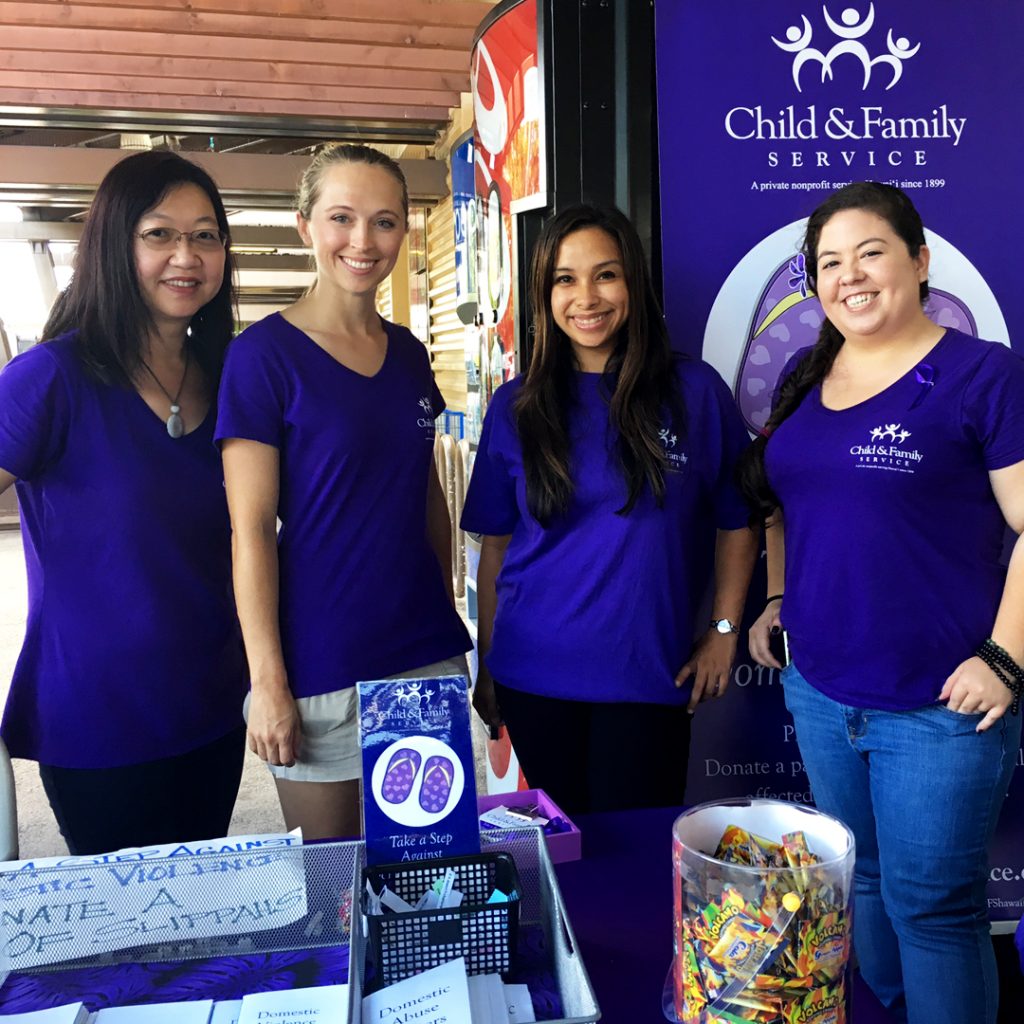 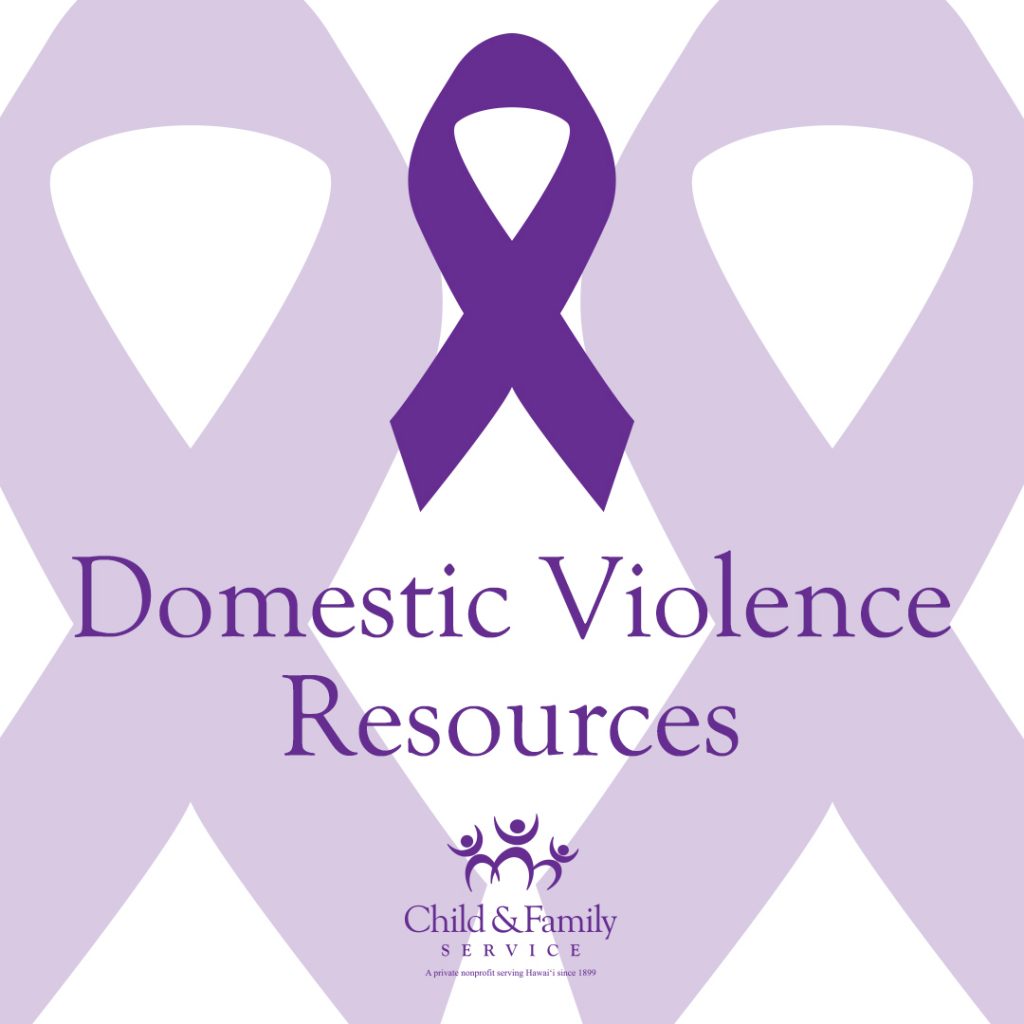 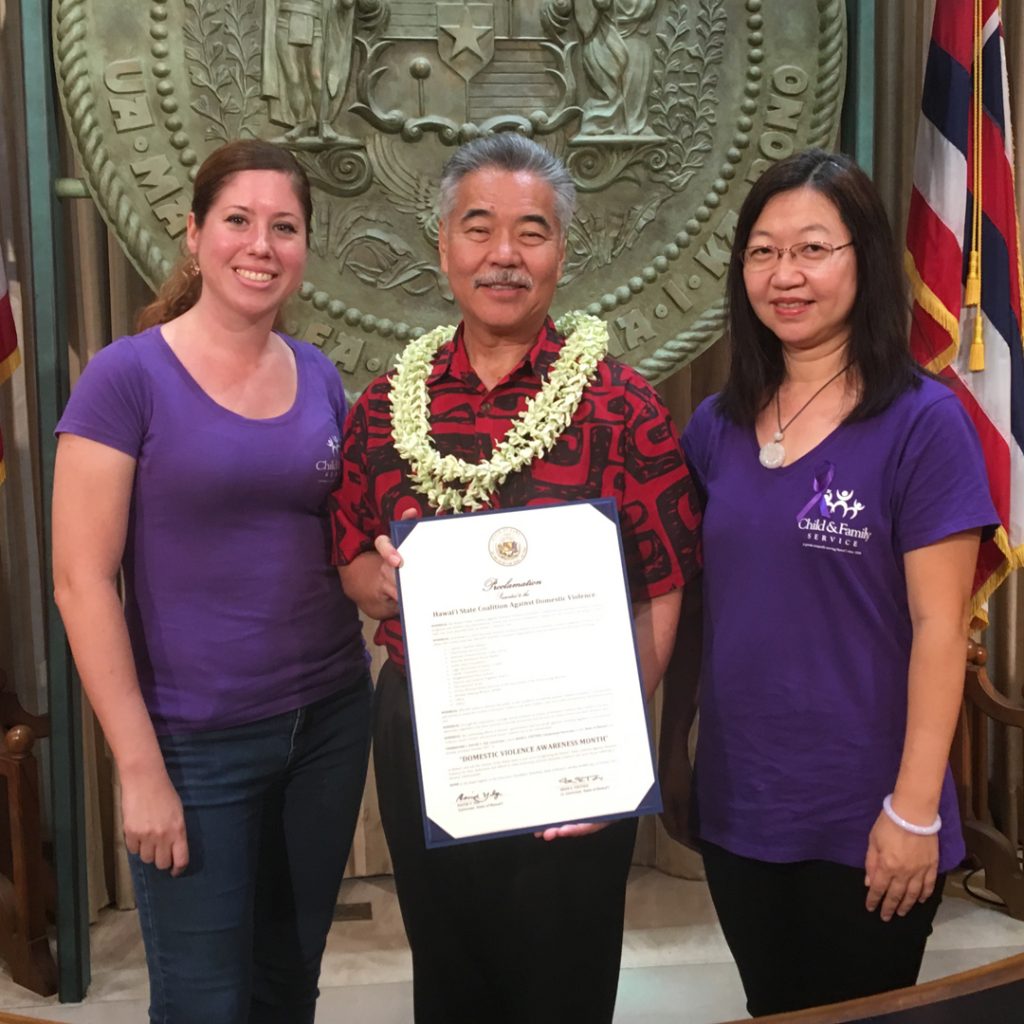 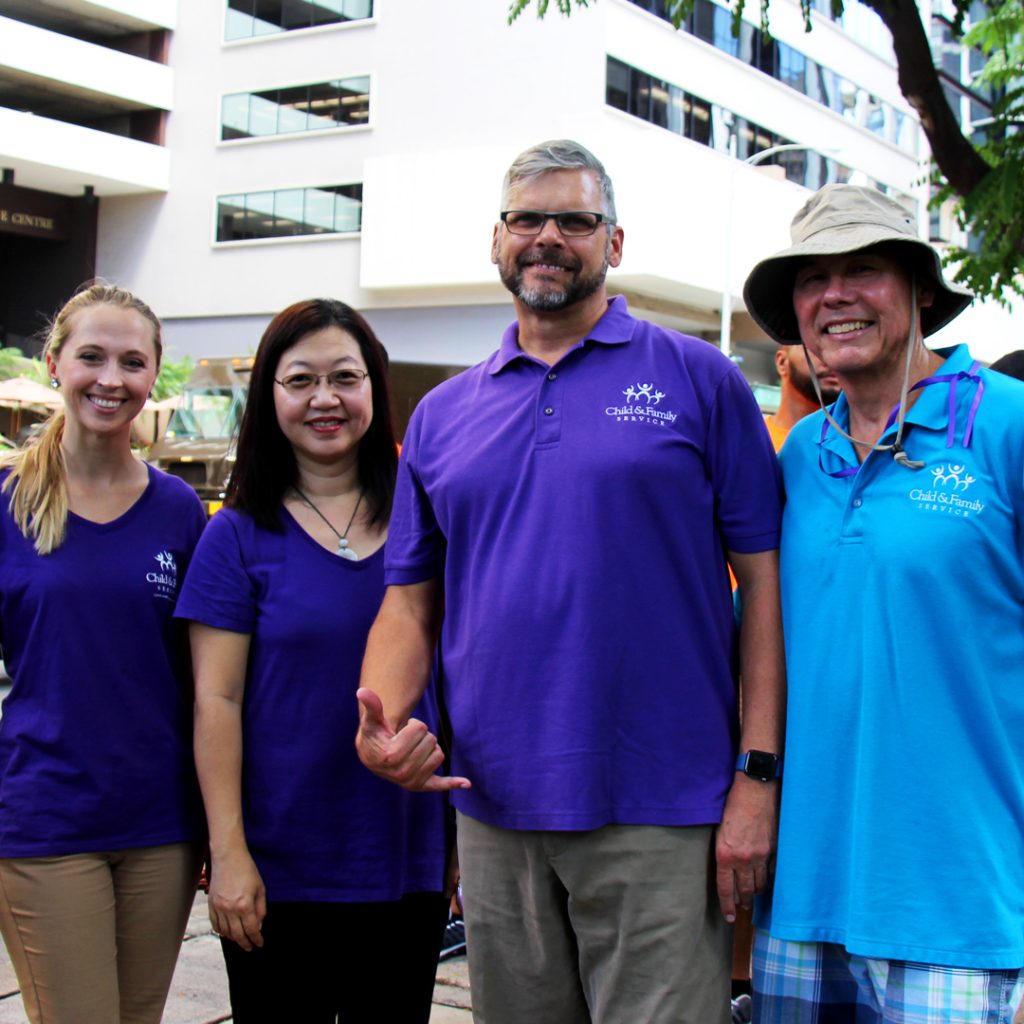 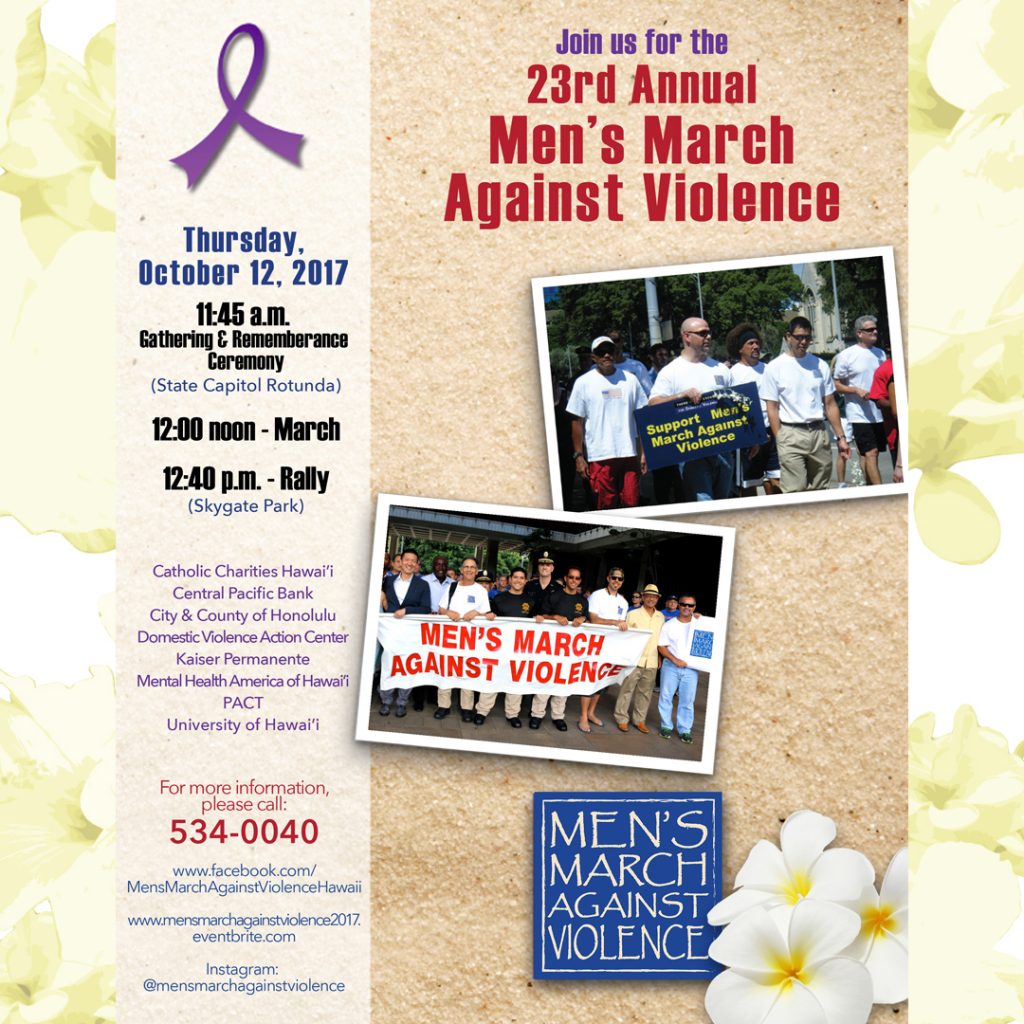 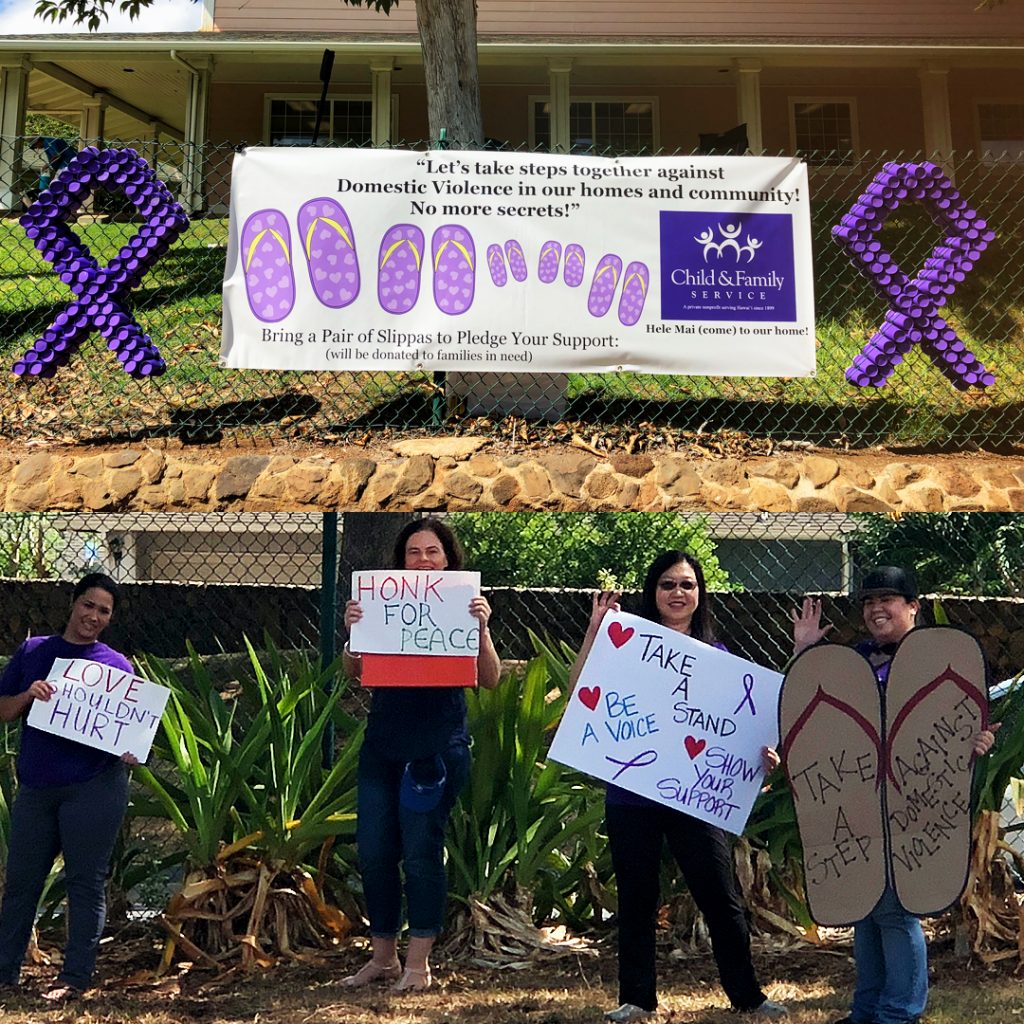 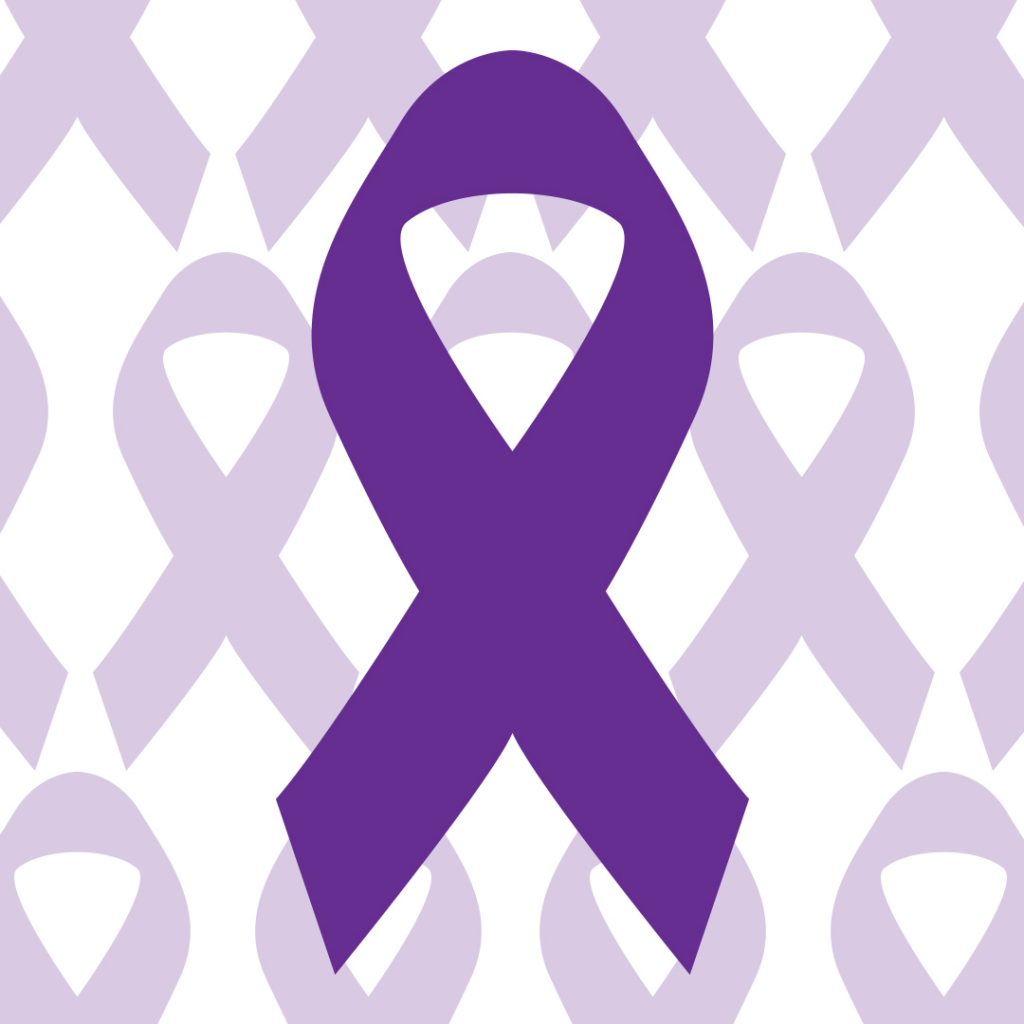